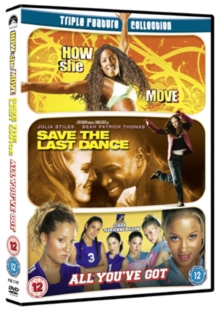 Teen drama triple. 'How She Move' (2007) is a coming-of-age drama about a young woman who battles against the odds to achieve her dreams.

Following the death of her drug-addicted sister, high school student, Raya (Rutina Wesley), is then forced to leave her private medical school and return to her old, crime-filled neighbourhood.

In order to raise enough to pay her tuition fees and return to school, Raya decides to enter an upcoming step-dancing competition, with prize money of $50,000 up for grabs.

However, the ambitious dancer is kicked off the team for showing off during a preliminary competition.

Now, if Raya has any hope of realising her dreams, she will have to regain Bishop's trust.

In 'Save the Last Dance' (2001), would-be ballerina Sara (Julia Stiles) is forced to abandon her dancing plans when she leaves her small-town home and moves to live with her estranged father in the dangerous South Side of Chicago.

As a white girl in a predominantly black neighbourhood, Sara finds it a struggle to settle in, but when she meets black fellow-dancer Derek (Sean Patrick Thomas), she begins to feel much happier.

The two set out together to realise their dreams, but as their relationship develops it brings forth major opposition from both their friends and their families, putting their future as a couple in jeopardy.

In the sports drama 'All You've Got' (2006), the Madonnas and the Phantoms are two rival female volleyball teams with a longstanding grudge.

With a bitter rivalry that frequently spills off of the court and into the streets, the two teams appear to have nothing in common, until fate forces them to break down the social and cultural barriers that divide them.

Now, determined to keep it together on the court as they make their way to the championships, these former rivals are about to find out what true sportsmanship is really all about. 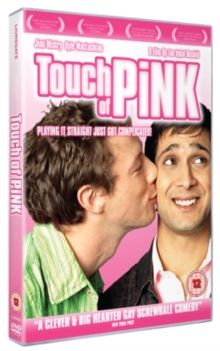