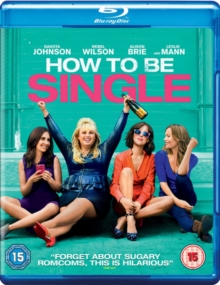 How to Be Single Blu-ray

Dakota Johnson and Rebel Wilson star in this romantic comedy based on the novel by Liz Tuccillo.

The film follows a group of singletons, including Alice (Johnson) and Robin (Wilson), in New York City as they each learn how to make the most of their status. 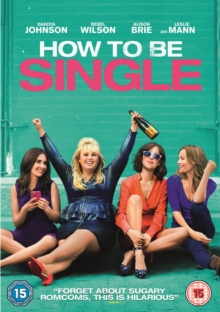 How to Be Single 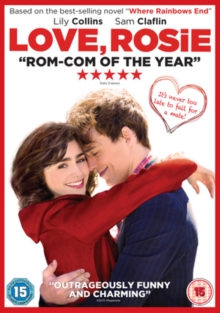 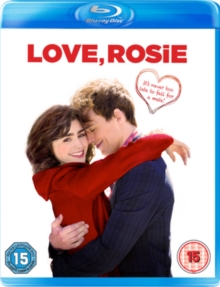