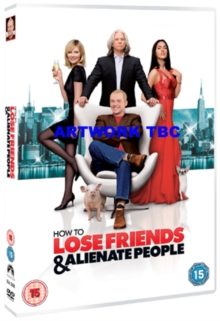 How to Lose Friends and Alienate People DVD

Directed by Robert B. Weide

Comedy drama based on the autobiographical book by Toby Young.

Simon Pegg stars as Sidney Young, an aspiring journalist for a British anti-establishment magazine who is unexpectedly offered a job at the glossy New York-based magazine Sharps.

He is warned by the editor Clayton Harding (Jeff Bridges) that he'd better do all he can to charm his colleagues if he expects to succeed in this competitive world.

But it isn't long before he has managed to upset just about the entire staff of the magazine in one way or another.

Even when he's going out of his way to make amends, he's putting his foot in it.

The only saving grace in the whole sorry situation is his friendship with sexy starlet Sophie Maes (Megan Fox).

But will this be enough to save his sinking career?

Also directed by Robert B. Weide   |  View all 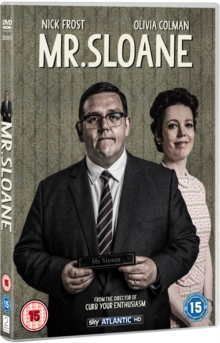 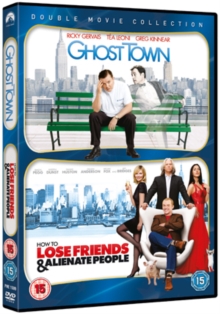 How to Lose Friends and Alienate... 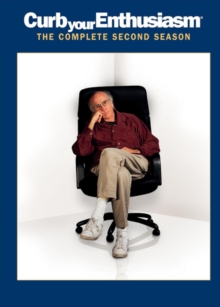 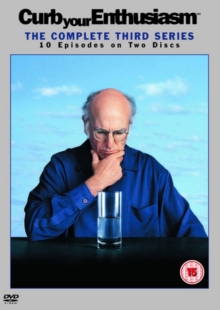