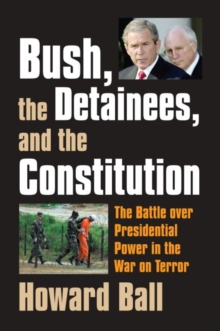 Bush, the Detainees, and the Constitution : The Battle Over Presidential Power in the War on Terror Hardback

The infamous detainees of Guantanamo, garbed in their bright orange prison jumpsuits, have come to symbolize a host of controversial policies and powers claimed by President George W.

Bush in the so-called war on terror. Designated as ""enemy combatants,"" a vaguely defined and previously unrecognized category in the international laws of war, they have been at the center of a legal firestorm challenging the Bush administration's conduct of the war.

Howard Ball, one of our nation's leading constitutional authorities, takes a close look at the White House's defense of its detainee program (what some have called an ""American gulag""), the court actions used to challenge that enormous expansion of unchecked presidential power, and the potential threats to American democracy should those actions ultimately fail.

Bush, Hamdi v. Bush, Rumsfeld v. Padilla, and Hamdan v. Rumsfeld - Ball examines competing legal arguments pitting the detainees' fundamental human rights (including habeas corpus) against Bush's proclamation that he alone has the authority to decide their fate, as well as efforts by the Court and Congress to reclaim their own authority in such matters.

Ball describes how the administration repeatedly found ways to evade both the letter and spirit of the Court's decisions through new legislation, presidential signing statements, and even redefinition of the status of the detainess.

He also examines the official context of the cases - including the two Congressional Authorizations for the Use of Military Force, the ""Patriot Act,"" and the NSA's warrantless wiretapping program - as well as other factors such as presidential claims to ""state secrets privilege,"" the torture controversy, and the impact of the 2006 elections.

Ball reminds us once again that, in a time of war, there will always be a great tension between the need for security and the constitutional protection of due process.

Ultimately, he tells a troubling story about the relationship between absolute presidential power and the principles of representative government, one that thoughtful readers cannot afford to ignore. 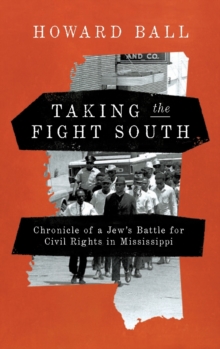 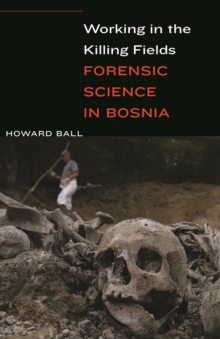 Working in the Killing Fields 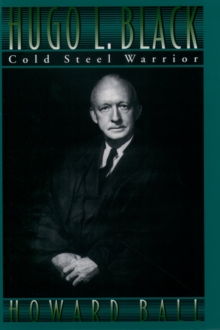 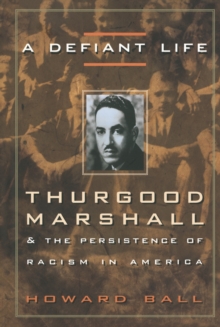