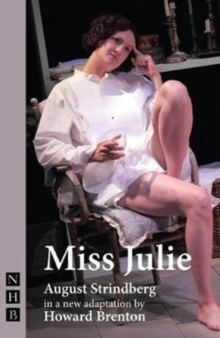 Midsummer's Eve, Sweden. A night when the sun doesn't set. A night of drinking and dancing. A night to break the rules. When Julie finds herself alone on her father's estate, she throws caution to the wind and gate-crashes the servants' party.

In the sultry heat of that long, light night, she finds herself in a dangerous tryst with her father's manservant, Jean.

What begins as a flirtatious game, as the two vie for power, slowly descends into a savage fight for survival. August Strindberg's Miss Julie was written at a time of industrial and social unrest, a ground-breaking masterpiece that still provokes and shocks audiences today.

Also by Howard Brenton   |  View all 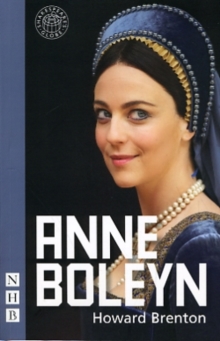 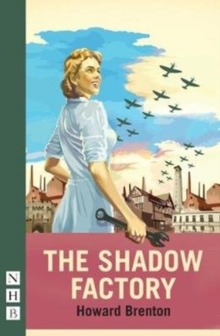 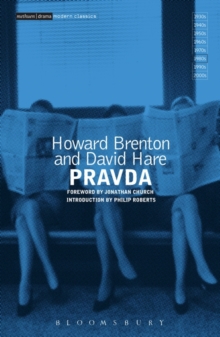 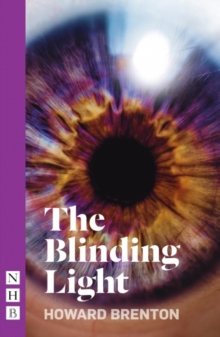