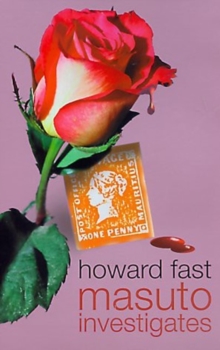 Masao Masuto is a Nisei detective on the Beverly Hills police force -- a cultured stranger in an even stranger land of traffic-clogged freeways, artery-clogging fast food...and brutal murders.

Here, collected for the first time, are the two adventures that launched the popular crime-fiction series created by Howard Fast: In Samantha, a Hollywood film producer has been murdered -- the first in a series of violent deaths perpetrated by a killer calling herself "Samantha." Masuto must race the clock to stop her before more blood is shed.

In The Case of the One-Penny Orange, a noted stamp dealer and his assistant are murdered, and the one clue that could bring a killer to justice is an 1847 postage stamp from the island of Mauritius -- one of the rarest, most famous stamps in the world. 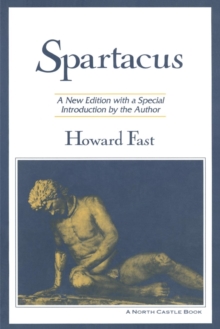 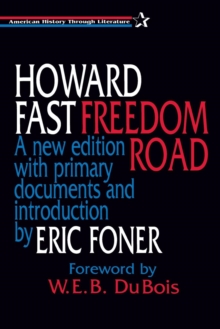 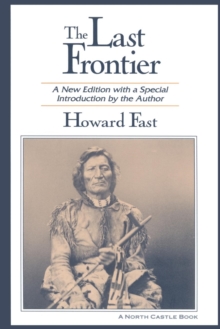 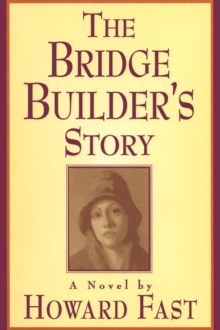 The Bridge Builder's Story: A Novel