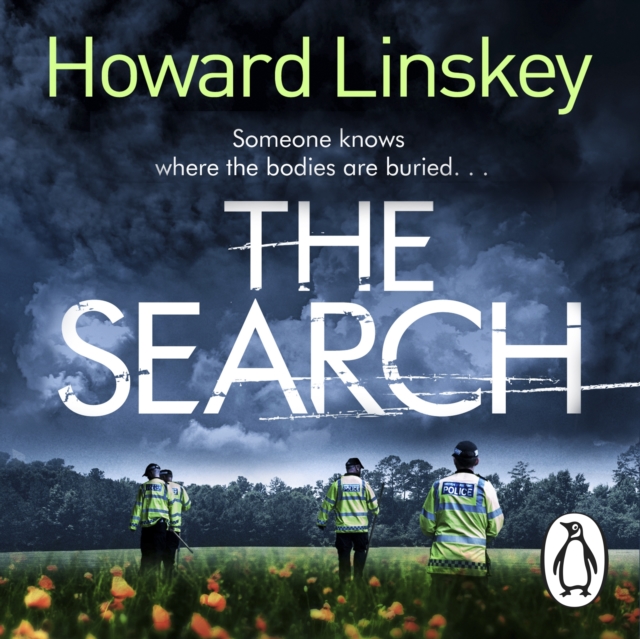 Someone knows where the bodies are buried...

Little Susan Verity went missing during the heatwave of 1976. An unprecedented amount of police resource went into finding her, but to no avail. Until now.

Convicted serial killer Adrian Wicklow was always the prime suspect. In the past, he's repeatedly lied to the police about where Susan's body is buried - playing a sick game from behind bars.

But this time, he says, he'll tell the truth. Because Adrian Wicklow is dying.

Detective Ian Bradshaw works with investigative journalists Helen Norton and Tom Carney to find the body. However, this is Wicklow's life's work. Would a murderer on death's door give up his last secret so easily...?

'Linskey delivers a flawless feel for time and place, mixed with unrelenting pace' The Times

'Linskey has taken a sharp swerve towards the big time ... he has elevated his writing to a level of complexity and humanity seldom approached by British writers previously' Maxim Jakubowski 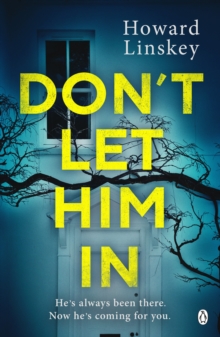 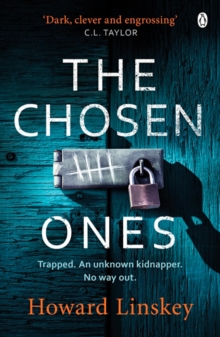 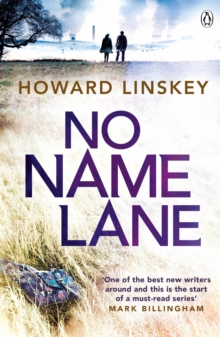 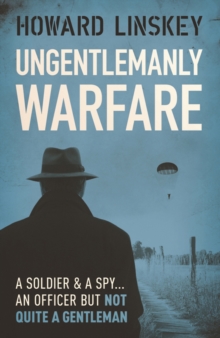