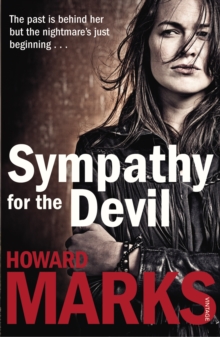 Sympathy for the Devil Paperback / softback

When Detective Catrin Price returns to Cardiff after 12 years of self-imposed exile she is determined to lay to rest the ghosts of her unhappy past.

Then her ex-boyfriend Rhys, once a promising young policeman but now a washed-up junkie, is found dead on one of her first nights on patrol.

The official verdict is an accidental overdose, but Cat is convinced that there is something more to his death, something that will explain why the man who saved her life was so unwilling to save his own.

Rhys had always been haunted by the mysterious disappearance of Owen Face, the troubled lead singer of rock band Seerland, who was last seen at a notorious suicide spot.

No body was ever found and when Cat joins forces with one of Rhys' former colleagues, now a wealthy business man obsessed with all things Seerland-related, they begin to wonder whether the rumours that Face is still alive may be true.

But when Cat is stalked by a meancing figure with a striking resemblance to a serial rapist Rhys famously put away, she begins to realise her life may also be in danger.

Also by Howard Marks   |  View all 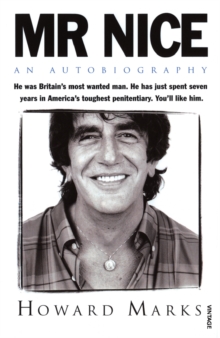 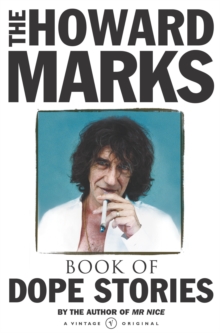 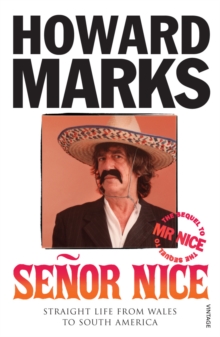 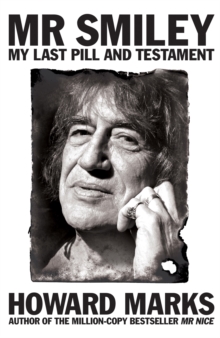