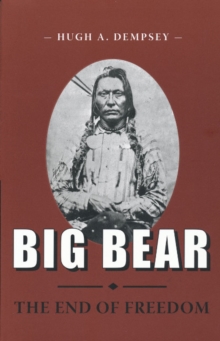 by Hugh A. Dempsey

When the white settlers came to western Canada, Big Bear realized that the Cree Indians' way of life was threatened, and he fought to prevent his people from being reduced to poverty-stricken outcasts in their own land.

Although his protests were peaceful, he was labelled a troublemaker.

Years of frustration and rage exploded when his followers killed the white people of Frog Lake, a tragedy Big Bear was powerless to stop.

The old chief stood trial for inciting rebellion--though all he had sought was justice and freedom.

Also by Hugh A. Dempsey 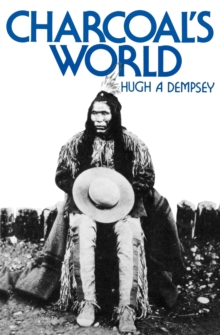 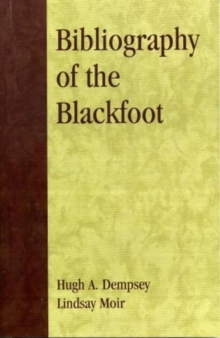 Bibliography of the Blackfoot 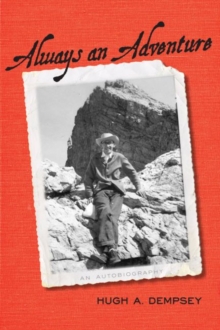