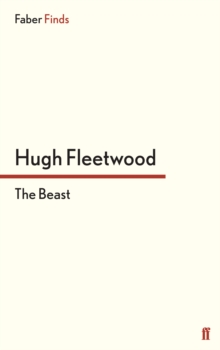 Mrs Vidozza elects to suffer for her gifted, unhinged son; Charles is consumed by the habit of voyeurism; Antonietta succumbs to fascination with a murder she believes she has witnessed; sexuagenarian Daisy suborns herself for the sake of a young girl she imagines as a flower in an otherwise filthy world... In this 1978 collection Hugh Fleetwood gives a name to a theme running through his fictional oeuvre and the fates of his characters: that 'innocence' must as soon as possible be supplanted by awareness of the human capacity for horror, so that Beauty and the Beast are reconciled in our consciousness. 'Fleetwood can write like a dream... and really get into your head. He reaches down and stirs with venomous delight the nameless, faceless things swimming far below the level of consciousness.' Scotsman

Also by Hugh Fleetwood   |  View all 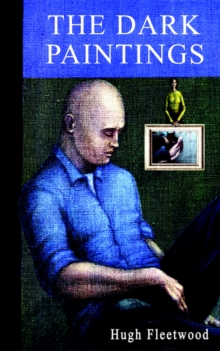 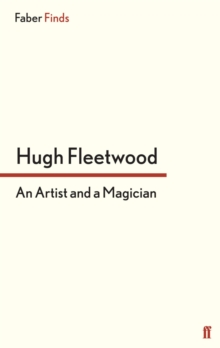 An Artist and a Magician 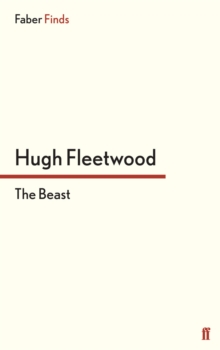 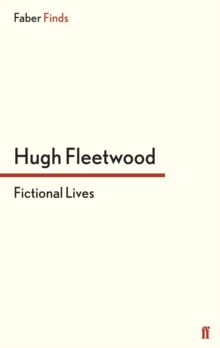