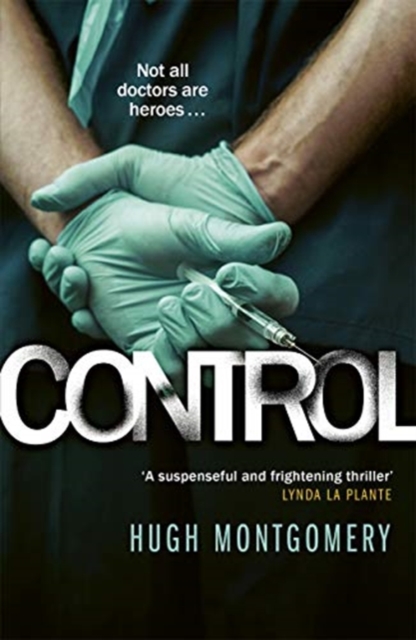 A dark and compulsive medical thriller written by a doctor who has seen it all, perfect for fans of Don't Wake Up and Tess Gerritsen. 'A suspenseful and frightening thriller' Lynda La PlanteRenowned surgeon Michael Trenchard locks his office door and prepares for a relaxing evening.

But what follows is a living nightmare when later he is discovered in a locked-in coma, the victim of an auto-erotic asphyxiation.

It is left to Doctor Kash Devan, Trenchard's young protege, to uncover the truth. And what he discovers is chilling . . . In his ruthless pursuit of wealth and success, Trenchard has left a trail of wrecked lives, and angry people, behind him.

Which of Trenchard's victims hated him so much that they wanted to ruin not only his reputation, but his life as well?Not all doctors are heroes . . .

Also by Hugh Montgomery  |  View all Get Through Radiology for MRCP Part 2 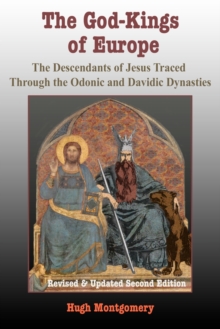 The God-Kings of Europe 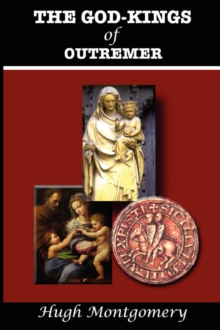 The God-Kings of Outremer The God-Kings of the Vikings