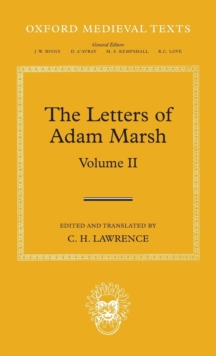 The first Franciscan friar to occupy a chair of theology at Oxford, Adam Marsh became famous both in England and on the continent as one of the foremost Biblical scholars of his time.

He moved with equal assurance in the world of politics and the scholastic world of the university.

Few men without official position can have had their advice so eagerly sought by so many in high places.

He was counsellor to King Henry III and the queen, the spiritual director of Simonde Montfort and his wife, the devoted friend and counsellor of Robert Grosseteste, and consultant to the rulers of the Franciscan order.

Scholars have long recognized the importance of his influence as mentor and spiritual activator of a circle of idealistic clergy and laymen, whose pressure for reform in secular government as well as in the Church culminated in the political upheavals of the years 1258-65.

The collection of his letters, compiled by an unknown copyist within thirty years of his death, is perhaps the most illuminating and historically important series of private letters to be produced in England before thefifteenth century.

The inclusion among his correspondents of such notable figures as Grosseteste, de Montfort, Queen Eleanor, and Archbishop Boniface, make the collection a source of primary importance for the political history of England, the English Church, and the organization of Oxford University inthe turbulent middle years of the thirteenth century.

This critical edition, which supersedes the only previous edition published by J.

S. Brewer in the Rolls Series nearly 150 years ago, is accompanied for the first time by an English translation.

Volume II contains a further set of letters and indices to both volumes.

Also in the Oxford Medieval Texts series   |  View all 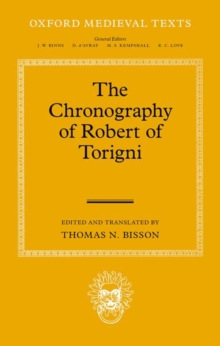 The Chronography of Robert of Torigni 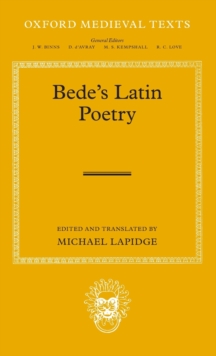 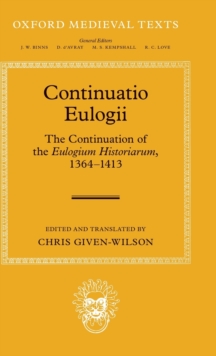 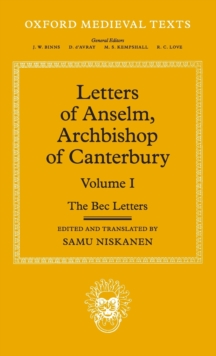 Letters of Anselm, Archbishop of...