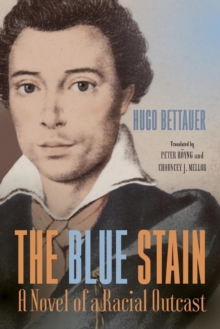 The Blue Stain - A Novel of a Racial Outcast Paperback / softback

Hugo Bettauer's The Blue Stain, a novel of racial mixing and "passing," starts and ends in Georgia but also takes the reader to Vienna and New York.

First published in 1922, the novel tells the story of Carletto, son of a white European academic and an African-American daughter of former slaves, who, having passed as white in Europe and fled to America after losing his fortune, resists being seen as "black" before ultimately accepting that identity and joining the early movement for civil rights.

Never before translated into English, this is the first novel in which a German-speaking European author addresses early twentieth-century racial politics in the United States - not only in the South but also in the North.

There is an irony, however: while Bettauer's narrative aims to sanction a white/European egalitarianism with respect to race, it nevertheless exhibits its own brand of racism by asserting that African Americans need extensive enculturation before they are to be valued as human beings.

The novel therefore serves as a unique historical account of transnational and transcultural racial attitudes of the period that continue to reverberate in our present globalized world. Hugo Bettauer (1872-1925) was a prolific Austrian writer and journalist, a very early victim of the Nazis.

Peter Hoeyng is Associate Professor of German at Emory University.

Chauncey J. Mellor is Emeritus Professor of German at the University of Tennessee.

Kenneth R. Janken is Professor in the Department of African, African American, and Diaspora Studies at the University of North Carolina.

Also by Hugo Bettauer   |  View all 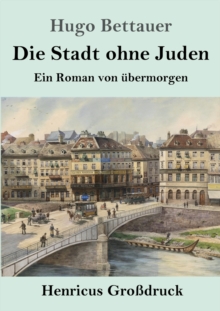 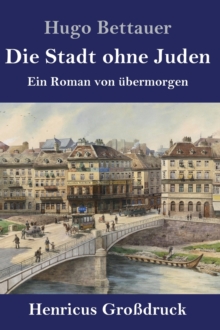 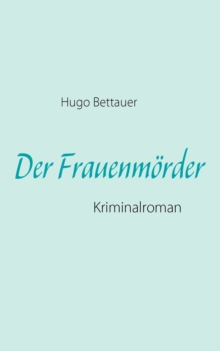 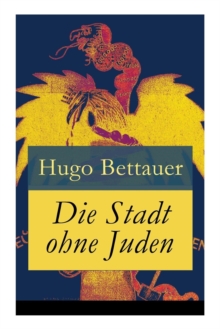