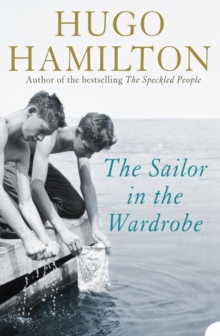 The Sailor in the Wardrobe Paperback / softback

Following on from the success of `The Speckled People', Hugo Hamilton's new memoir recounts the summer he spent working at a local harbour in Ireland, at a time of tremendous fear and mistrust. Young Hugo longs to be released from the confused identity he has inherited from his German mother and Irish father, but the backdrop of his mother's shame at the hands of Allied soldiers in the aftermath of the Second World War, along with his German cousin's mysterious disappearance somewhere on the Irish West Coast and the spiralling troubles in the north, seems determined to trap him in history.

In an attempt to break free of his past, Hugo rebels against his father's strict and crusading regime and turns to the exciting new world of rock and roll, still a taboo subject in the family home. His job at the local harbour, rather than offering a welcome respite from his speckled world, entangles him in a bitter feud between two fishermen - one Catholic, one Protestant.

Hugo listens to the missing persons bulletins going out on the radio for his German cousin, and watches the unfolding harbour duel end in drowning before he can finally escape the ropes of history.

Also by Hugo Hamilton   |  View all 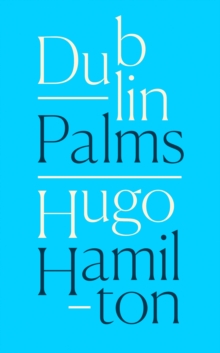 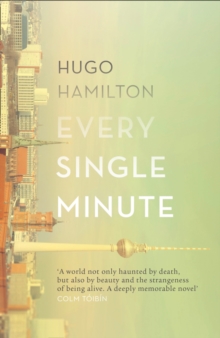 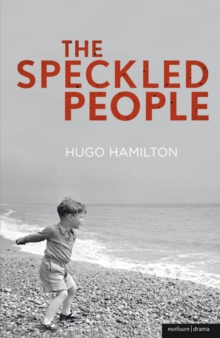 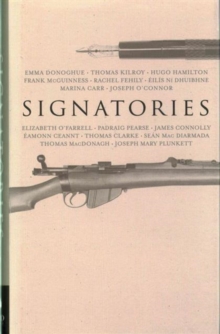