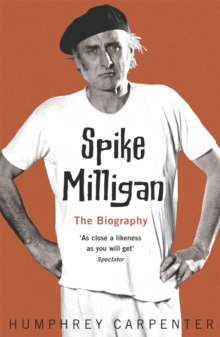 In this first major assessment of Spike's life and career, the highly respected biographer Humphrey Carpenter has - through copious research and access to many of those closest to the great man - unearthed a character who could be as difficult and contradictory as he was generous and talented.

The creator of The Goons was to influence a whole generation of comics, yet was never to feel fully valued.

His periods of depression were matched by periods of high creativity - there were poems, novels, volumes of biography, as well as TV series and a one-man show as Spike searched for his best means of expression.

There was also, as revealed here, his inveterate womanising.

Married three times and with four children to whom he was devoted, two illegitimate children were to remain barely acknowledged. Detailing both his private and professional life, Humphrey Carpenter gives us the most revealing portrait yet of this highly complex genius.

Also by Humphrey Carpenter   |  View all 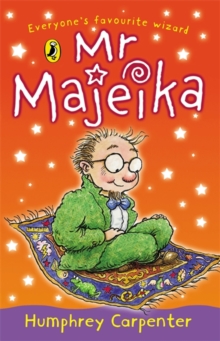 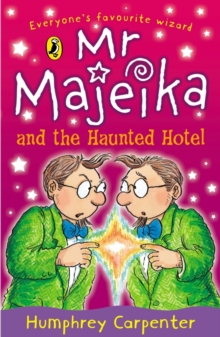 Mr Majeika and the Haunted Hotel 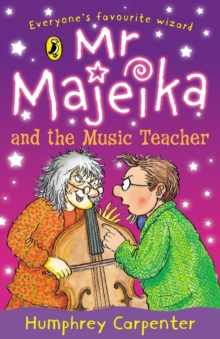 Mr Majeika and the Music Teacher 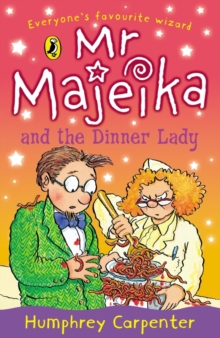 Mr Majeika and the Dinner Lady