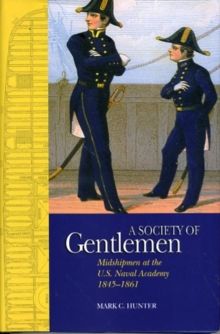 A Society of Gentlemen is a social history of US naval officer education at Annapolis, Maryland from 1845 to 1861.

By combing statistical and scholarly analysis based on original research, it reveals that through the Naval Academy, the US Navy exhibited signs of a professional organisation during the antebellum era.

The Naval Academy, founded in 1845, indoctrinated potential officers into the navy through a more structured form of education than used previously as the navy assessed students on academic and practical seamanship skills.

The Academy showed great concern for officer recruits taken directly from civilian life and established summer cruises and school ships to introduce them to naval life.

Henceforth, Annapolis midshipmen went to sea under the supervision of Academy officials who taught them practical seamanship, navigation, and the command skills required of professional naval officers. The Civil War interrupted this process of educating officers, a large number of students failed to graduate.

But those who remained were the professional officers who contributed to the navy's exploits after the Civil War: men like Stephen Luce and Alfred Thayer Mahan.

It is no surprise that such men later established the dynamics of a naval officer profession.

This history is based on letters to Academy officials from students and the autobiographies of famous naval officers, to expand upon statistical data dealing with wider student backgrounds. About the AuthorMark C. Hunter is a maritime and naval historian of the Atlantic world.

Dr. Hunter received his PhD in history from the University of Hull.

He lives in Grand Falls-Windsor, Newfoundland 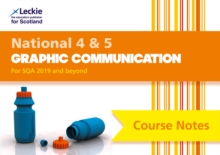 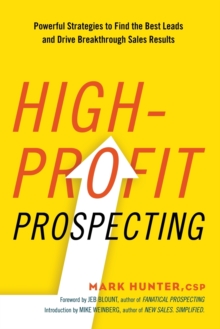 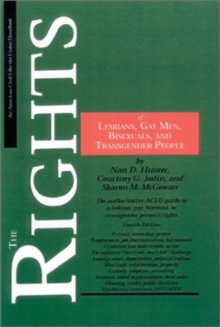