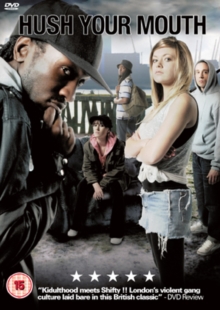 Drama following 17-year-old Leo (Jason Maza) in the aftermath of his brother's death.

Leo's brother is killed after turning informant which leaves his mother devasted and Leo searching for the reasons behind his murder.

To make matters worse, Leo's friend Isaiah (Coshti Dowden) is falsely accused of committing the crime and Leo's half-sister embarks on a relationship with the real murderer, although she is unaware of what he has done.

It is up to Leo to discover the truth behind the murder.

However, in order to do so, he must resist taking revenge.