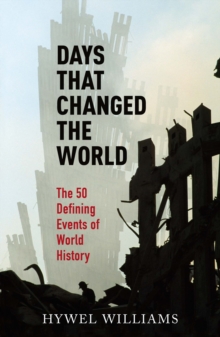 Days That Changed the World : The 50 Defining Events of World History EPUB

The currents of history run deep and often unseen beneath the everyday ripple of events.

But now and again the current rises to the surface, and the events of a single day change the world for ever.

Such events are the subject of Days that Changed the World.

Some of the fifty days described here mark the end of an era; others the start of something new.

Many are the dates of bloody battles or murders; of momentous decisions or breathtaking discoveries.

All are remembered as powerful symbols of their time whose legacy continues to reverberate around the world.The book begins almost 2500 years ago on 28 September 480 BC, when the Athenian navy destroyed the Persian invasion fleet in the Bay of Salamis.

Had the Persians won we might never have heard the names of Plato, Aristotle or Alexander, nor recognize the word democracy.

Taking in the assassination of Julius Caesar, the fall of Constantinople, the first day of the Somme, Nelson Mandela's release from prison and concluding with 11 September 2001 and the destruction of New York's Twin Towers, Days that Changed the World is a unique and fascinating way to tell the story of world history.

Also by Hywel Williams   |  View all 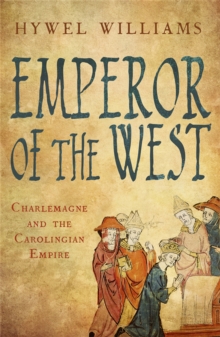 Emperor of the West 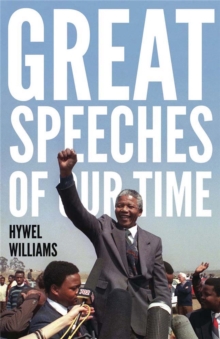 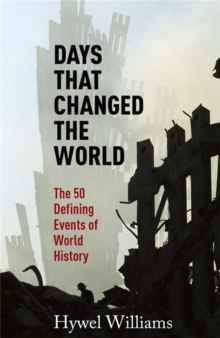 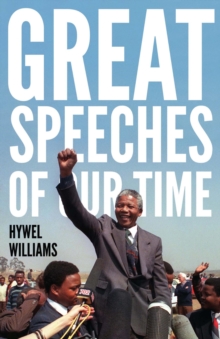