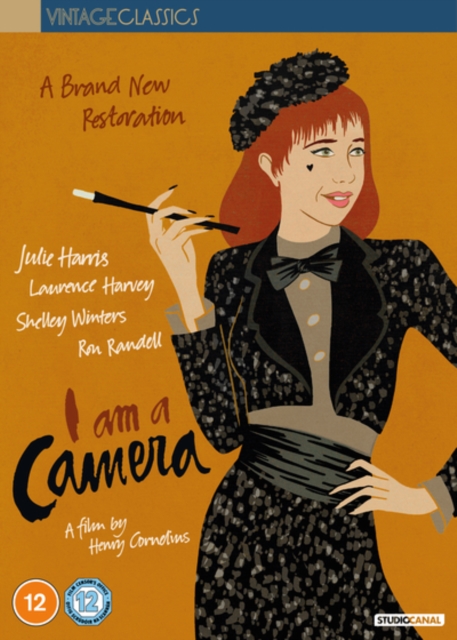 I Am a Camera DVD

Julie Harris, Laurence Harvey and Shelley Winters star in this 1950s British drama based on short stories by Christopher Isherwood and the play by John Van Druten.

Together they experience the mad swirl of bohemian life and dream of future success, but as the Swastika becomes an omnipresent symbol throughout the city, and as their Jewish friends begin to fall victim to Nazi persecution, it becomes apparent that dark days lie ahead. 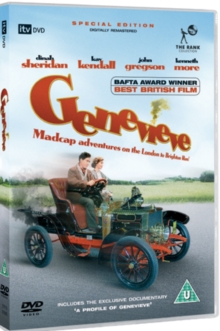 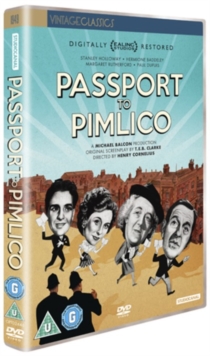 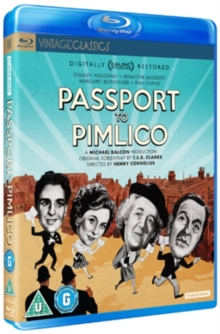 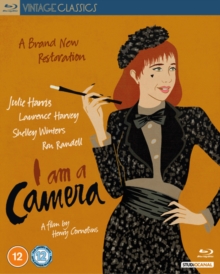 I Am a Camera