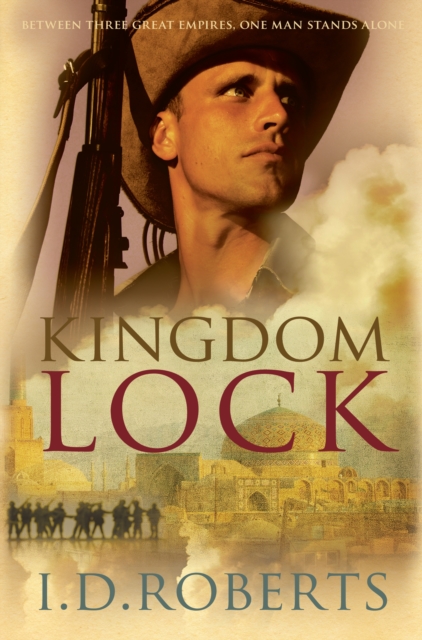 Part of the Kingdom Lock series

It is 1914 and while battles rage across Europe, three empires - the Ottoman, the German and the British - fight for dominance in the Middle East. Kingdom Lock works for the British Intelligence Service known as the White Tab and has a mission in Persia.

He must stop a German spy from inciting jihad and rebellion among the population and from seizing control of the precious oilfields.

But to complete his task, the Australian-born Lock has not only to battle resentment and enemies on his own side, but to keep one step ahead of the war raging around him.

Also in the Kingdom Lock series 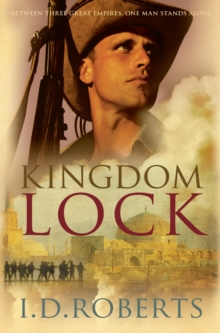 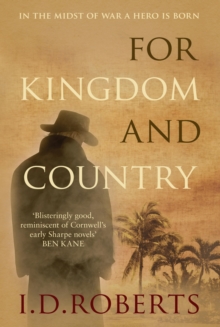 For Kingdom and Country