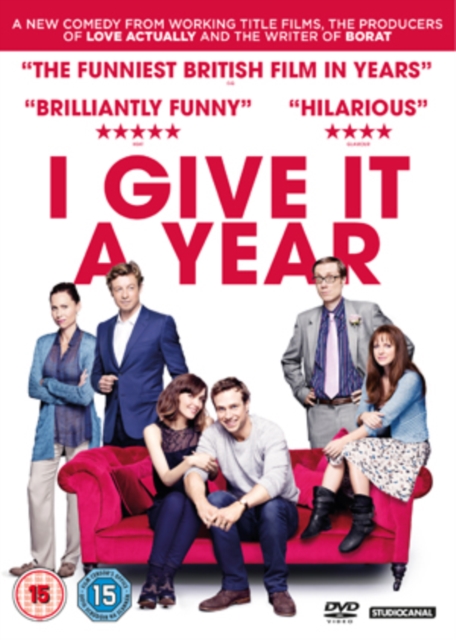 I Give It a Year DVD

After a year of marriage a pair of newlyweds begin to suspect that they've made the wrong choice in this British comedy from first-time director Dan Mazer.

Nine months after the wedding that all their friends thought wasn't such a great idea, Nat (Rose Byrne) and Josh (Rafe Spall) are beginning to recognise that perhaps the naysayers were right after all.

But as they both agree to try and make a go of it, neither wanting to be the one to admit defeat, Nat begins to fall for the charms of Guy (Simon Baker), one of her clients, whilst Josh realises that he still has the hots for his ex, Chloe (Anna Faris). 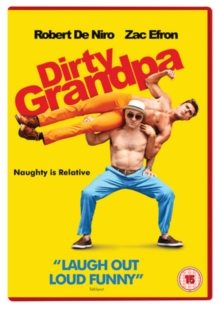 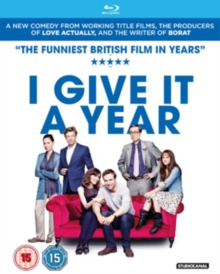