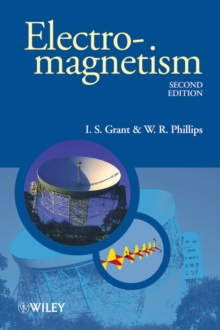 The material has been carefully arranged and allows for flexi--bility in its use for courses of different length and structure. A knowledge of calculus and an elementary knowledge of vectors is assumed, but the mathematical properties of the differential vector operators are described in sufficient detail for an introductory course, and their physical significance in the context of electromagnetism is emphasised.

In this Second Edition the authors give a fuller treatment of circuit analysis and include a discussion of the dispersion of electromagnetic waves.

Electromagnetism, Second Edition features: * The application of the laws of electromagnetism to practical problems such as the behaviour of antennas, transmission lines and transformers. * Sets of problems at the end of each chapter to help student understanding, with hints and solutions to the problems given at the end of the book. * Optional "starred" sections containing more specialised and advanced material for the more ambitious reader. * An Appendix with a thorough discussion of electromagnetic standards and units.

Recommended by many institutions. Electromagnetism. Second Edition has also been adopted by the Open University as the course book for its third level course on electromagnetism. 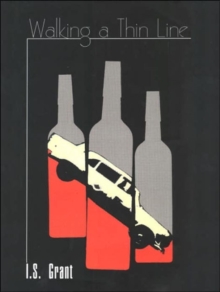 Also in the Manchester Physics Series series   |  View all 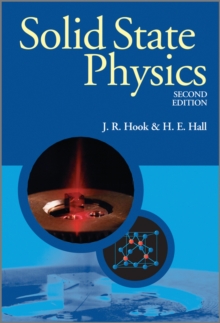 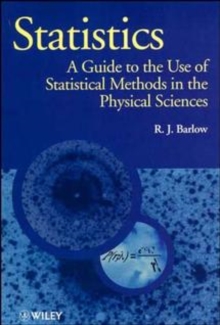 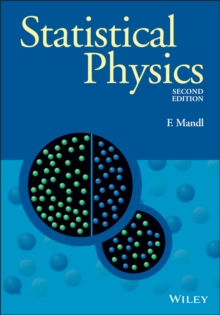 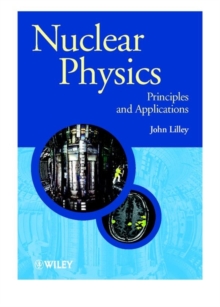