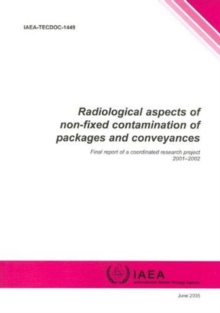 This publication reports the findings of an international Coordinated Research Programme (CRP) organized by the IAEA in which scientists from France, Germany, Japan, UK, USA and the World Nuclear Transport Institute participated.

On the basis of extensive studies, the possible radiation exposure that may result due to the presence of non-fixed contamination on packages and conveyances has been estimated.

The study reveals that the limits on non-fixed contamination prescribed in the IAEA Regulations for the Safe Transport of Radioactive Material and also adopted by the various other international and national regulations are adequate for ensuring that the potential radiation exposure of workers and public due to the presence of non-fixed contamination is not significant.

Related work carried out by the researchers, which is reported in the CD-ROM supplied with this publication, provides useful leads for further work by researchers interested in estimating exposures from non-fixed contamination by a large variety of radionuclides.

Also in the IAEA TECDOC Series series   |  View all

Guidelines for the Development of a... 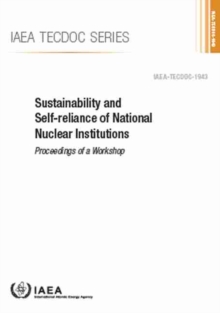 Sustainability and Self-reliance of... 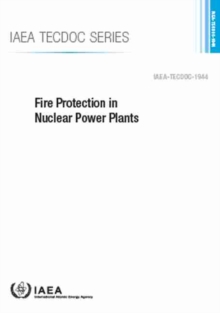 Inventory of Accidents and Losses at...