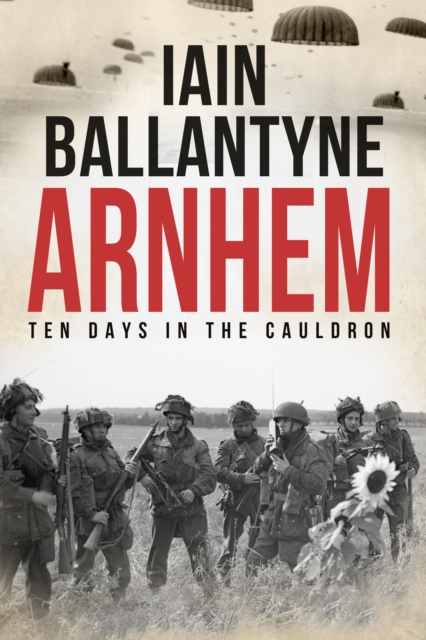 'It was a bridge too far and perhaps the whole plan was doomed to failure from the start, but we had to try, didn't we?'17 September 1944: 30,000 airborne soldiers prepare to drop 64 miles behind enemy lines into Nazi-occupied Holland; tens of thousands of ground troops race down Hell's Highway in tanks and armoured cars, trucks and half-tracks to link up with them.

The goal - to secure eight bridges across the Rhine and end the war by Christmas.

Ten days later, over 15,000 of these soldiers have died, 6,000 have been taken prisoner. Operation Market Garden was the daring plan to stage a coup de main in occupied territory, gain control of those bridges, and obtain a direct route into Hitler's Germany.

But, the operation failed and the allied forces suffered a brutal military defeat.

In the 75 years since, tactics have been analysed and blame has been placed, but the heart of Arnhem's story lies in the selflessness and bravery of those troops that fought, the courage and resilience of the civilians caught up in confrontation, and the pure determination to fight for their lives and their freedom.

This is the story of ordinary people caught up in extraordinary events. In Ballantyne's Arnhem, we go into battle with not only the famous commanders in the thick of the action, but also with all those whose fates were determined by their decisions.

Based on first-hand interviews, military records, and diaries, we witness the confusion and mayhem of war - from the horrific and devastating to the surreal and mundane.

But most of all, we witness the self-sacrifice and valour of the men who gave their lives to liberate strangers in a foreign country. PRAISE FOR ARNHEM: TEN DAYS IN THE CAULDRON'reminiscent of Stephen Ambrose at his best' - Dr Harry Bennett, Military Historian'a trench level perspective to those other accounts written from more senior, and sometimes more detached, point of view . . . A really good read.' Stuart Crawford, UK Land Defence Journal'a fascinating and satisfying account that contributes to the historical record of an epic and memorable battle . . . also a fitting tribute to the men who dropped into Arnhem, but never left.' - Nicholas Drummond, UK Land Power'a breathless read' - Matt, Book Blogger

Also by Iain Ballantyne  |  View all 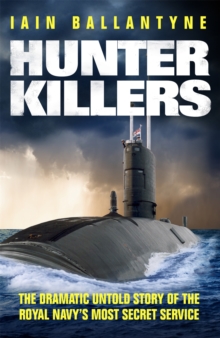 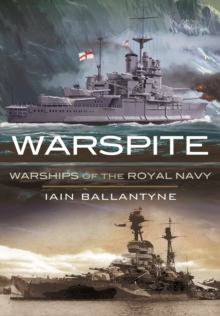 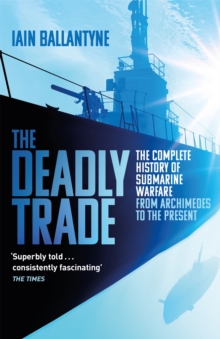 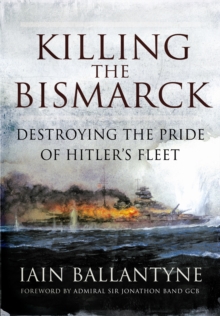 Killing the Bismarck: Destroying the...