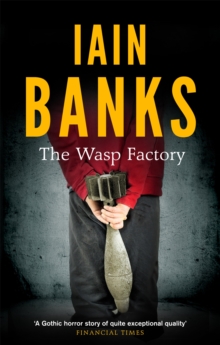 'One of the most brilliant first novels I have come across' Telegraph'One of the top 100 novels of the century' Independent 'Brilliant...irresistible...compelling' New York Times'Macabre, bizarre, and impossible to put down' Financial Times'Read it if you dare' Daily Express The Wasp Factory is a bizarre, imaginative, disturbing, and darkly comic look into the mind of a child psychopath - one of the most infamous of contemporary Scottish novels. 'Two years after I killed Blyth I murdered my young brother Paul, for quite different reasons than I'd disposed of Blyth, and then a year after that I did for my young cousin Esmerelda, more or less on a whim.

That's my score to date. Three. I haven't killed anybody for years, and don't intend to ever again.

It was just a stage I was going through.' Enter - if you can bear it - the extraordinary private world of Frank, just sixteen, and unconventional, to say the least. 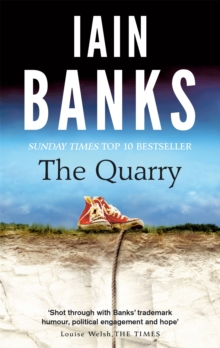 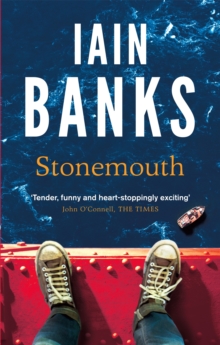 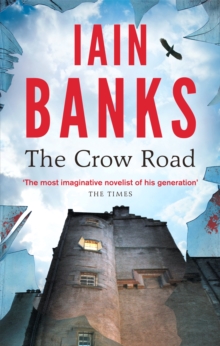 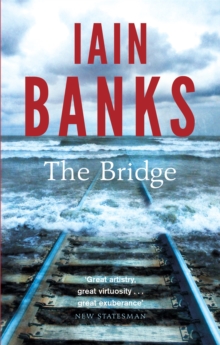