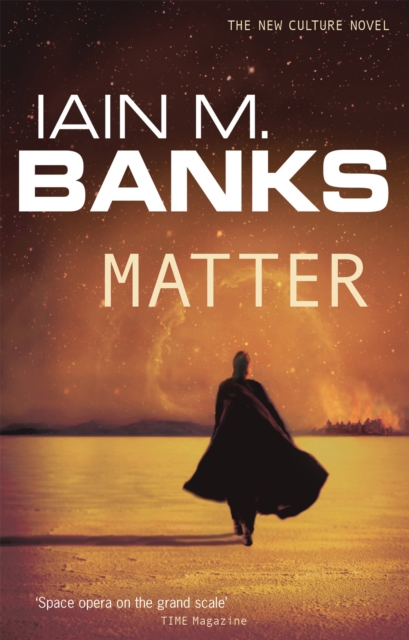 The eighth Culture book from the awesome imagination of Iain M.

Banks, a modern master of science fiction. In a world renowned within a galaxy full of wonders, a crime within a war.

For one man it means a desperate flight, and a search for the one - maybe two - people who could clear his name.

For his brother it means a life lived under constant threat of treachery and murder. And for their sister, it means returning to a place she'd thought abandoned forever. Only the sister is not what she once was; Djan Seriy Anaplian has become an agent of the Culture's Special Circumstances section, charged with high-level interference in civilisations throughout the greater galaxy. Concealing her new identity - and her particular set of abilities - might be a dangerous strategy.

In the world to which Anaplian returns, nothing is quite as it seems; and determining the appropriate level of interference in someone else's war is never a simple matter. Praise for the Culture series:'Epic in scope, ambitious in its ideas and absorbing in its execution' Independent on Sunday'Banks has created one of the most enduring and endearing visions of the future' Guardian'Jam-packed with extraordinary invention' Scotsman'Compulsive reading' Sunday Telegraph The Culture series:Consider PhlebasThe Player of GamesUse of WeaponsThe State of the ArtExcessionInversionsLook to WindwardMatterSurface DetailThe Hydrogen SonataOther books by Iain M. 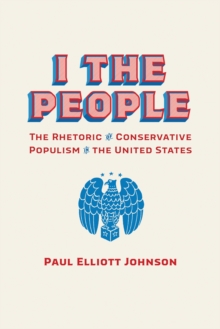