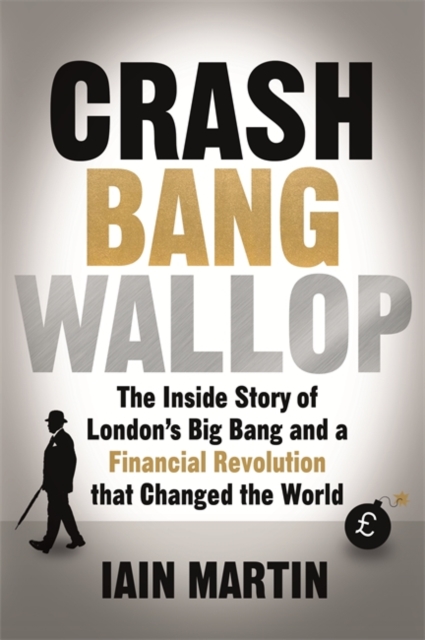 Crash Bang Wallop : The Inside Story of London's Big Bang and a Financial Revolution That Changed the World Hardback

The one book you need to read if you want to understand the financial world. For fans of Michael Lewis's THE BIG SHORT and Andrew Ross Sorkin's TOO BIG TO FAIL, CRASH BANG WALLOP tells the gripping story of the most daring financial experiment in modern history.

Big Bang was the dramatic moment in October 1986 when London became a testing ground for a new type of global finance.

It embodied a wider revolution and the birth of a new age of fully electronic trading, transcontinental commerce and wealth creation on a titanic scale.

Big Bang had huge repercussions not just for the world of finance but for culture, society, attitudes to money and value, and how ordinary people around the world lived and worked.

These changes mark the moment the modern world was born. Published on the 30th anniversary of Big Bang, Crash Bang Wallop is the definitive, unflinching story of what really happened during one of the most daring and ambitious financial experiments in history.

Drawing on deep archival research and exclusive new interviews, Iain Martin expertly charts the rich history of the City and explores the dramatic upheavals of the '80s and their consequences.

In an afterword titled 'The Fate of the City and the Future of Money', Martin assesses what is next for the City in the wake of Brexit and on the eve of the next revolution in global finance.

For anyone who wants to understand money, markets or the men and women behind it all, this timely, entertaining and revelatory work is essential reading.

Also by Iain Martin  |  View all 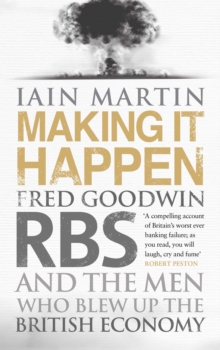 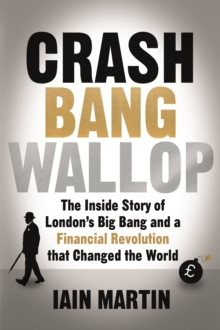 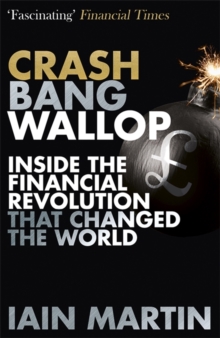 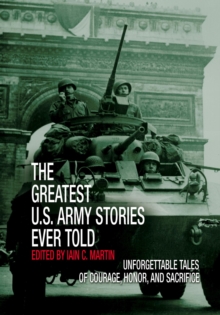