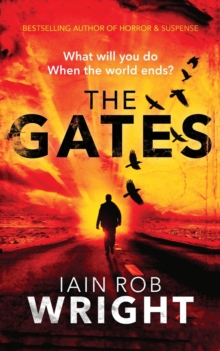 Part of the Hell on Earth series

Mankind is about to become extinct.

The world’s best scientists are baffled when bizarre, immovable black stones appear across the globe.

Society spirals into panic when the stones begin to ‘wake up’.

As worldwide anarchy threatens to erupt, United States Coast Guard captain, Guy Granger, sets off on a desperate journey across the Atlantic to rescue his kids, while Mina Magar is a photojournalist forced to take pictures of horrors she can barely believe. Elsewhere, fading popstar, Rick Bastion, is suddenly forced to fight for his survival, despite wishing he was dead.

Survival instinct isn’t so easily ignored, and mankind won’t go away quietly, but when the enemy finally reveals itself, survival seems impossible. 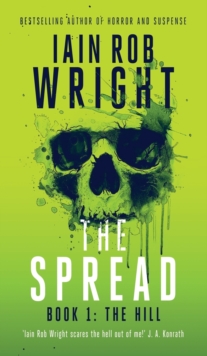 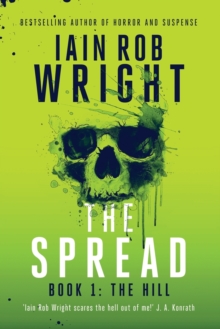 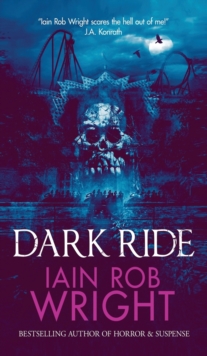 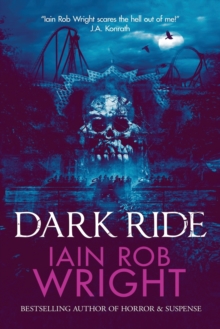 Also in the Hell on Earth series   |  View all 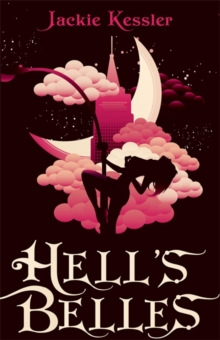 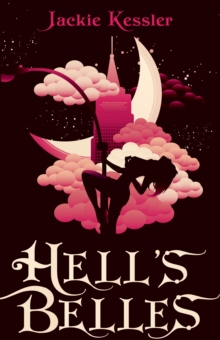 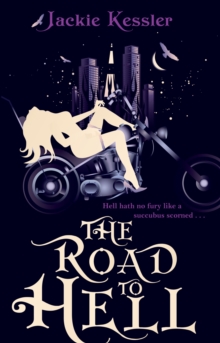 The Road To Hell 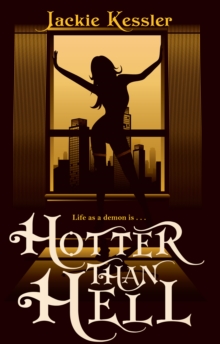