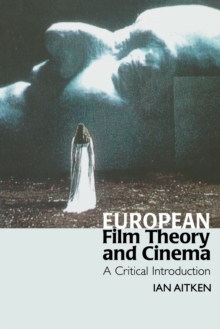 European Film Theory and Cinema explores the major film theories and movements within European cinema since the early 1900s.

An original and critically astute study, it considers film theory within the context of the intellectual climate of the last two centuries.

Ian Aitkin focuses particularly on the two major traditions that dominate European film theory and cinema: the "intuitionist modernist and realist" tradition and the "post-Saussurian" tradition.

The first originates in a philosophical lineage that encompasses German idealist philosophy, romanticism, phenomenology, and the Frankfurt School.

Early intuitionist modernist film culture and later theories and practices of cinematic realism are shown to be part of one continuous tradition. 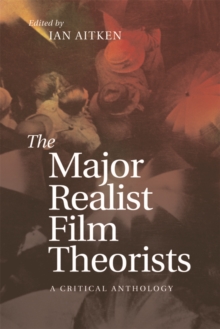 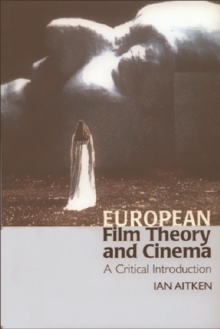 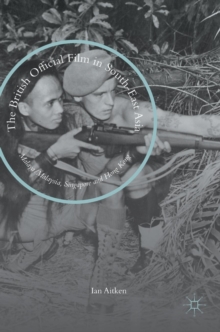 The British Official Film in South-East...