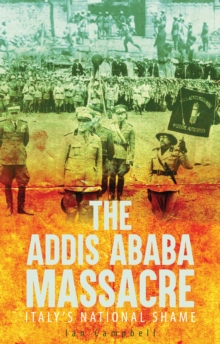 In February 1937, following an abortive attack by a handful of insurgents on Mussolini's High Command in Italian-occupied Ethiopia, 'repression squads' of armed Blackshirts and Fascist civilians were unleashed on the defenceless residents of Addis Ababa.

In three terror-filled days and nights of arson, murder and looting, thousands of innocent and unsuspecting men, women and children were roasted alive, shot, bludgeoned, stabbed to death, or blown to pieces with hand-grenades.

Meanwhile the notorious Viceroy Rodolfo Graziani, infamous for his atrocities in Libya, took the opportunity to add to the carnage by eliminating the intelligentsia and nobility of the ancient Ethiopian empire in a pogrom that swept across the land.

In a richly illustrated and ground-breaking work backed up by meticulous and scholarly research, Ian Campbell reconstructs and analyses one of Fascist Italy's least known atrocities, which he estimates eliminated 19-20 per cent of the capital's population.He exposes the hitherto little known cover-up conducted at the highest levels of the British government, which enabled the facts of one of the most hideous civilian massacres of all time to be concealed, and the perpetrators to walk free.

Also by Ian Campbell   |  View all 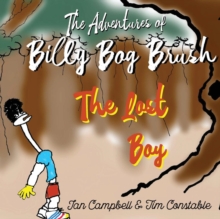 The Adventures of Billy Bog Brush 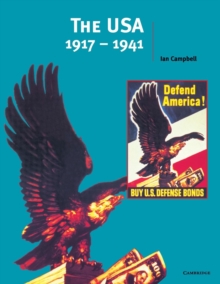 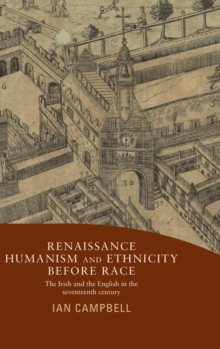 The Collected Letters of Thomas and...