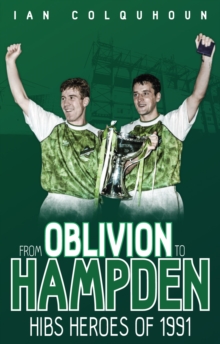 From Oblivion to Hampden : Hibs Heroes of 1991 Paperback / softback

From near-extinction to cup-final triumph, this is the story of the team which is remembered by Hibs fans as 'the team that would not die'.

From Oblivion to Hampden is the tale of one of the most remarkable cup runs in Scottish football history, as Hibernian Football Club, having survived a hostile takeover by city rivals Hearts in 1990, a dreadful season in 1990/91 and summer spent in administration in 1991, bounced back from the brink of death to fight their way to Hampden glory a few months later.

It was a courageous and memorable cup run that nobody, not even Hibs' most optimistic fan, could have envisaged a few months prior to the final.

The story begins with the club's attempt to emulate the glory days of previous decades via an ill-fated experiment on the stock exchange in the late 1980s and culminates in the unexpected triumph which followed.

With a foreword by Hibs statistician Bobby Sinnet and exclusive interviews with cup heroes Keith Wright, Tommy McIntyre and Mickey Weir, as well as an interview with Sir Tom Farmer and input from current board members, this book examines a crucial period in history at Easter Road.

Also by Ian Colquhoun   |  View all 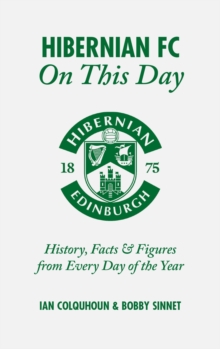 Hibernian FC On This Day 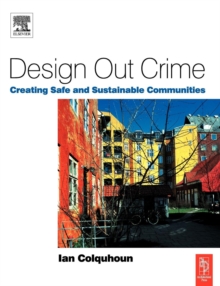 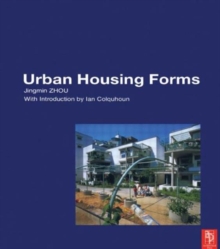