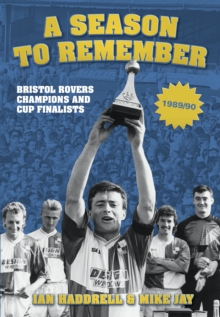 In the 1989/90 season, Bristol Rovers clinched promotion to the old `Second Division', thanks largely to the tremendous team spirit of a side exiled in Bath, away from its traditional Bristol home.

The `Ragbag Rovers', as they became known, set an outstanding club record, remaining undefeated in 41 matches throughout the season, the highlight of which was a 3-0 victory against local rivals Bristol City in the penultimate game of the season. This remarkable time is remembered with many previously unpublished photographs, statistics and reports from every match, interviews with the players involved, plus a feature on the club's first ever visit to Wembley Stadium for the Leyland Daf Cup Final. Anyone who was there will relish in reliving some of the magic through the memories and illustrations collected here, while those who are too young to recall it themselves can discover the thrill and anticipation that made it a season to remember.

Also by Ian Haddrell   |  View all 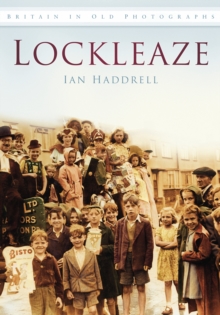 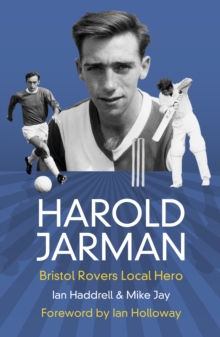 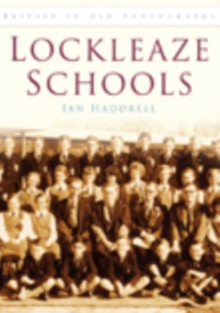 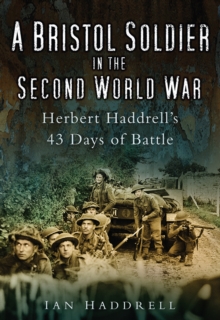 A Bristol Soldier in the Second World...