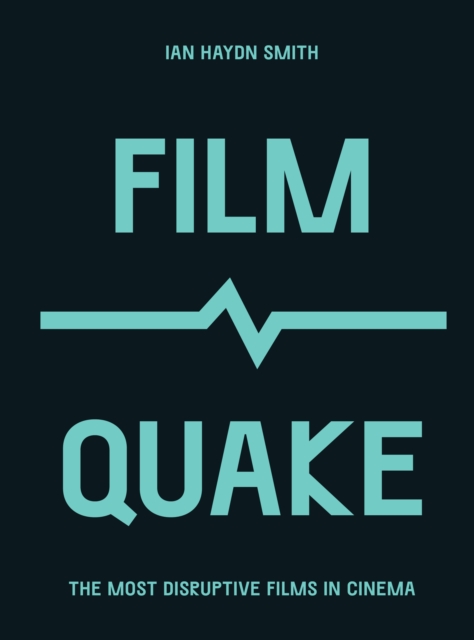 FilmQuake : The Most Disruptive Films in Cinema EPUB

Part of the Culture Quake series

Discover films that dared to be different, risked reputations and put careers in jeopardy. This is what happens when filmmakers take tradition and rip it up.

FilmQuake introduces50 movies that shook the cinematic world, telling the fascinating stories behind their creation, reception and legacy.

From unbelievable developments in technology (Citizen Kane, 1941) to feminist triumphs (Wanda, 1970); films that kickstarted New Queer Cinema (Paris is Burning, 1990) to others that challenged lawmakers (A Short Film About Killing, 1988) FilmQuake presents the movies that questioned boundaries, challenged the status quo and made shockwaves we are still feeling today.

From films first innovators, people like the Lumiere brothers, whose short film of a train arriving was reported to have terrified audiences in 19th century Paris, through iconoclasts like Sergei Eisenstein andLuis Buuel, to titans of 20th century cinema like Alfred Hitchcock and Jean-Luc Godard,discover the stories behind the films which incontrovertably changed the course of cinema forever.

Into the modern day, this book examines how filmmakers have addressed themes of prejudice and inequality, from the Black Lives Matter movement and Jordan Peeles unmissableGet Outto Bong Joon-hos cutting study of the lives of the wealthy inParasite,as well as innovative new cinematic techniques emerging in films like 28 Days Later and Blair Witch Project.

In telling the history of cinema through the works that were truly disruptive, and explaining the context in which each was created, FilmQuake demonstrates the heart of modern film, which is to constantly question boundaries and challenge expectation.

This book is from the Culture Quake series, which looks into iconic moments of culture which truly created paradigm shifts in their respective fields. Also available isArtQuake, which tells the stories of 50 pivotal worksthat challenged consensus andbroke daring new ground in the world of art, inspiring shock and scandal as they did so, but ultimately cementing themselves as truly great works o modern art. 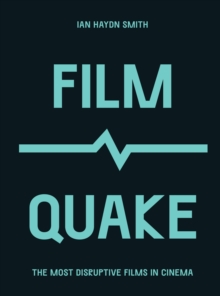 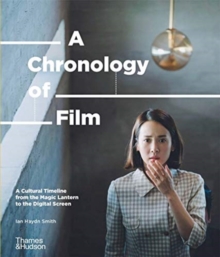 A Chronology of Film 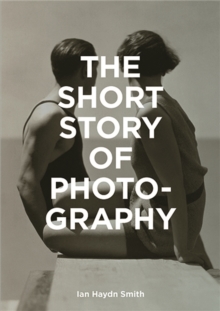 The Short Story of Photography 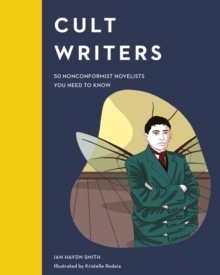 Also in the Culture Quake series 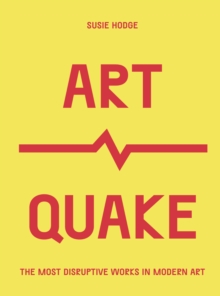 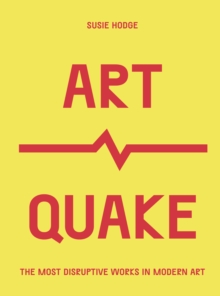