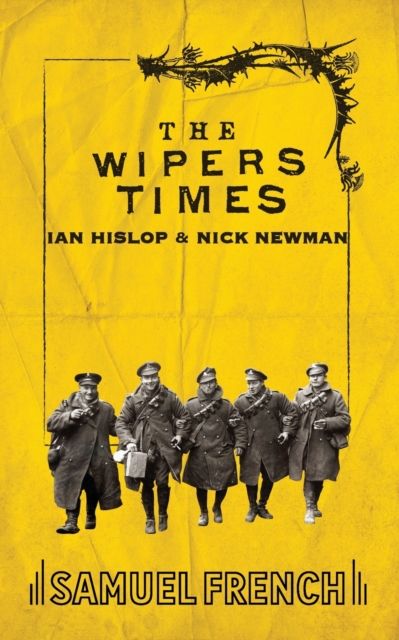 The true and extraordinary story of the satirical newspaper created in the mud and mayhem of the Somme, interspersed with comic sketches and spoofs from the vivid imagination of those on the front line.

In a bombed out building during the First World War in the French town of Ypres (mispronounced Wipers by British soldiers), two officers discover a printing press and create a newspaper for the troops.

Far from being a sombre journal about life in the trenches, they produced a resolutely cheerful, subversive and very funny newspaper designed to lift the spirits of the men on the front line.

Also by Ian Hislop  |  View all 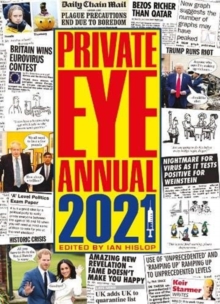 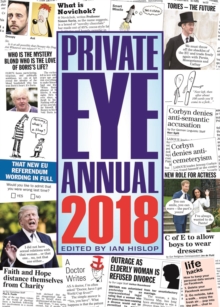 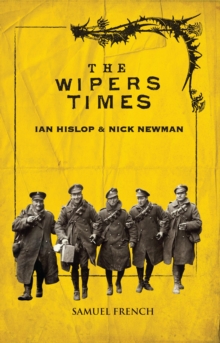 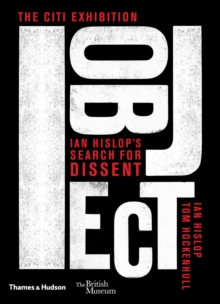