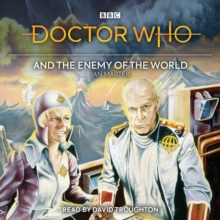 Doctor Who and the Enemy of the World : 2nd Doctor Novelisation eAudiobook MP3

David Troughton reads this exciting novelisation of a classic TV adventure for the Second Doctor, as played by Patrick Troughton.

"Slick and polished...immersive productions of much-loved novelisations...long may we enjoy them." - Doctor Who Magazine

In the year 2030, when the world is hit by a series of terrible natural disasters, only one man seems to know what action to take.

Salamander's success in handling these monumental problems has brought him enormous power. But what more lies behind his public persona?

From the moment the Doctor, Jamie and Victoria land on an Australian beach, they are caught up in a struggle for world domination - a struggle in which the Doctor's startling resemblance to Salamander plays a vital role.

David Troughton, who has played several roles in the TV series, reads Ian Marter's novelisation of the 1967 TV serial by David Whitaker. 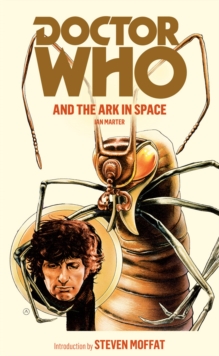 Doctor Who and the Ark in Space 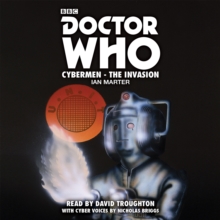 Doctor Who: Cybermen - The Invasion 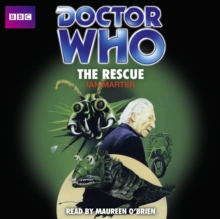 Doctor Who: The Rescue 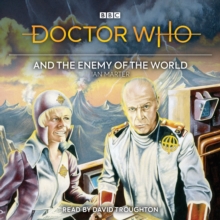 Doctor Who and the Enemy of the World