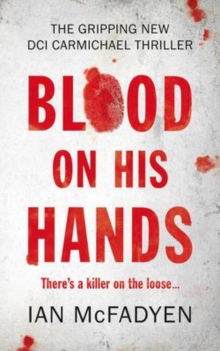 Blood on his Hands Paperback / softback

When a stranger enters DI Carmichael's local church, with blood on his hands claiming to have committed a murder, Carmichael and his team are quickly summoned. And when the man disappears, as mysteriously as he arrived, with few clues to his identity, where he came from and where he went, Carmichael quickly realises that all may not be as it seems.

The conundrum becomes even more puzzling when, in less than 24 hours, a corpse is discovered in the boot of a Bentley car down a quiet country lane.

As the body count rises Carmichael and his team remains confounded as to who is behind the murders and what motive they have for taking so many lives.

In this, the eighth gripping murder mystery from the pen of Ian McFadyen, the author once again captivates the reader with an array of beguiling characters tightly woven within an intriguing, skilfully scripted plot.

It will keep you guessing right until the end.

Also by Ian McFadyen   |  View all 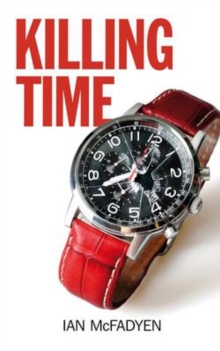 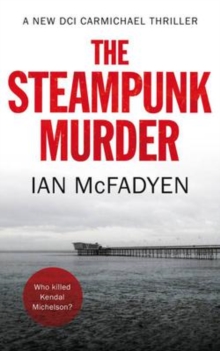 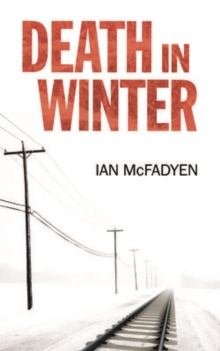