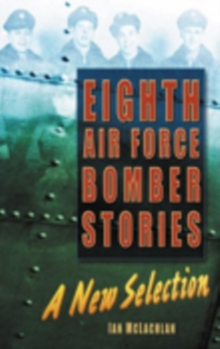 Each chapter looks at a particular incident or theme, including: 'Jerks Berserks' - newly discovered crew pictures and additional evidence relating to the loss at sea of an American bomber crew; 'Adrift and helpless' - were they murdered by a vengeful German U-boat crew? 'Skipper an' the Kids' - a B-17 on a whisky run to Scotland vanishes; 'Buchenwald' - a powerful account relating the little-known facts about US airmen incarcerated in Hitler's infamous death camp; 'The Innocent Sky' - rescuers risking their lives perish in a vast explosion; and 'Don't worry folks, I'm happy and fine' - a last hasty letter penned on the hardstand prior to take-off, words that echoed for generations in an American family.

Also by Ian McLachlan   |  View all 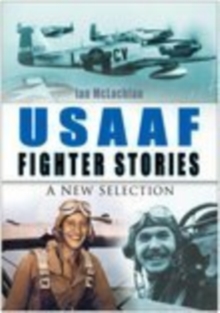 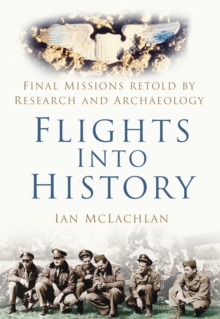 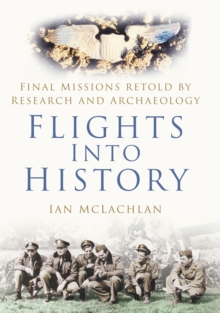