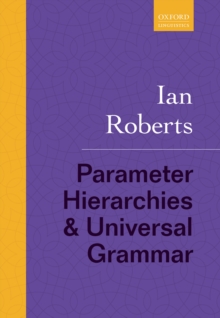 This book develops a minimalist approach to cross-linguistic morphosyntactic variation.

Ian Roberts argues that the essential insight of the principles-and-parameters approach to variation can be maintained - albeit in a somewhat different guise - in the context of the minimalist programme for linguistic theory.

The central idea is to organize the parameters of Universal Grammar (UG) into hierarchies that define the ways in which properties of individually variantcategories and features may act in concert.

A further leading idea, which is consistent with the overall goal of the minimalist programme to reduce the content of UG, is that the parameter hierarchies are not directly determined by UG, and are instead emergent properties stemming from the interactionof the three factors in language design.

Cross-linguistic variation in word order, null subjects, incorporation, verb-movement, case/alignment, wh-movement, and negation are all analysed in the light of this approach.

This book represents a significant new contribution to the formal study of cross-linguistic morphosyntactic variation on both the empirical and theoretical levels, and will appeal to researchers and students in all areas of theoretical linguistics and comparativesyntax. 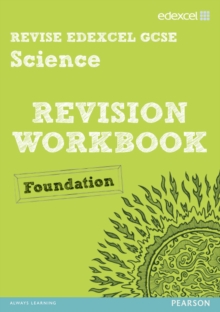 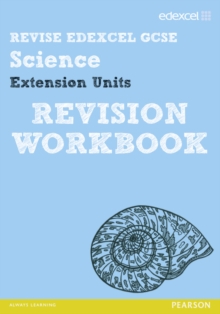 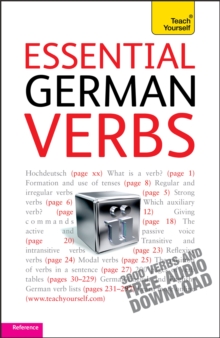 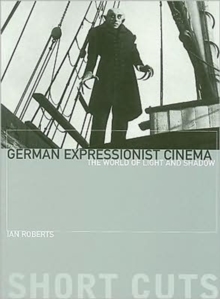