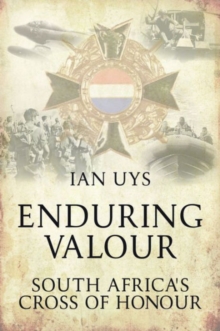 The Honoris Crux (Cross of Honour) was South Africa's premier gallantry decoration awarded to members of the SA Defence Force between 1952 and 2003.

The stories behind over 300 of these awards and other medals for bravery are graphically told - ranging from outstanding valour in all types of warfare to exceptional heroism displayed in saving lives.

For these soldiers, sailors and airmen the common denominator was courage.

The heroism of the Special Forces, or Recces, became legendary.

We read the unbelievable but true stories of two-man teams who crept into enemy camps, sometimes hundreds of kilometres from their bases, to gather vital information.

If discovered they had to extricate themselves from impossible situations, such as the frogman team which attacked an enemy bridge then fought their way out - against small arms fire and hand grenades, as well as against crocodiles!The Naval heroes range from the seaman who remained inside the sinking SAS President Kruger to rescue friends, to the frogmen who went inside the sinking MV Oceanos to ensure that no one remained behind.

Two of them dived into the stormy sea to rescue floating passengers and crew, thereby ensuring the success of the greatest sea rescue of the century.

One of the survivors had won the DCM in World War II, while his son had earned the Honoris Crux in 1983. The awards were made irrespective of race, colour or creed - despite most of the events taking place during the Apartheid years.

Men from diverse backgrounds learnt to live and fight together, especially among the Special Forces, where their lives often depended on each other.

The award of the HC Gold to a black Recce attests to that.

During a period of five months on five occasions he approached the enemy on his own and fought to the death, thereby displaying total disregard for his own safety. This new edition has been thoroughly revised and updated, to include not only new information but additional photographs, too. 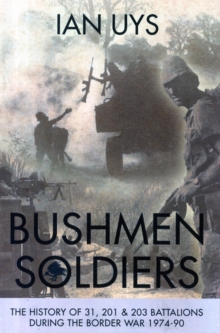 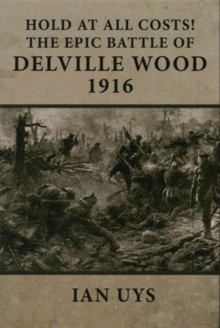 Hold at All Costs!