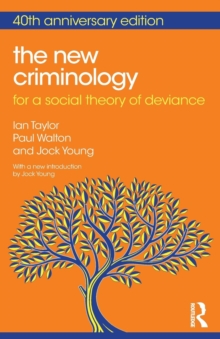 The New Criminology : For a Social Theory of Deviance Paperback / softback

"The New Criminology was written at a particular time and place; it was a product of 1968 and its aftermath: a world turned upside down .It was a time of great changes in personal politics and a surge of politics on the left: Marxism, Anarchism, Situationism as well as radical social democratic ideas became centre stage." Jock Young, from the new introduction. Taylor, Walton and Young's The New Criminology is one of the seminal texts in Criminology.

First published in 1973, it marked a watershed moment in the development of critical criminological theory and is as relevant today as it was forty years ago.

It was one of the first texts to bridge the gap between criminological and sociological theory and demonstrated the weaknesses of classical and positivist criminology.

Critics at the time saw it as the first truly comprehensive critique of Anglo-American studies of crime and deviance. Reproduced unabridged, the fortieth anniversary edition includes a brand new introductory essay from Jock Young placing the book in its intellectual context and sequence and looking at the theories which built up to it and the theories that have been built upon since.

It is essential reading for all serious students engaged in criminological theory and is destined to inspire future generations. 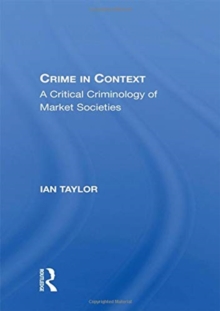 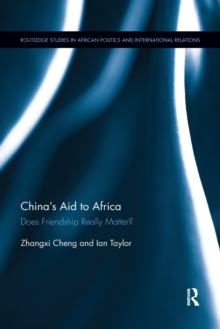 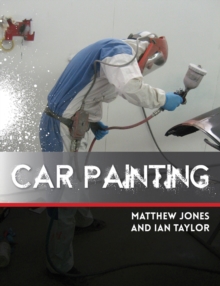 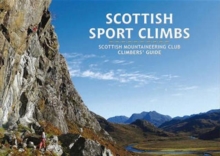