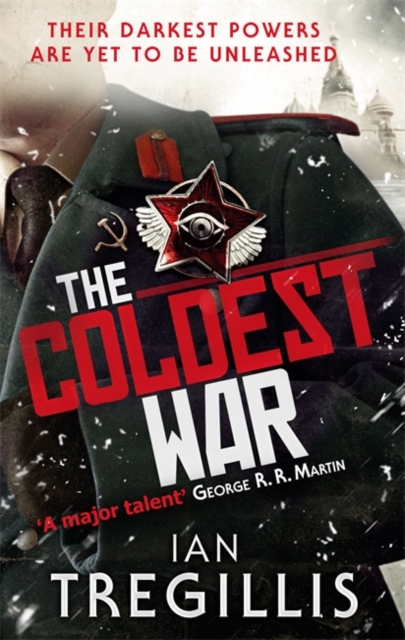 Part of the Milkweed Triptych series

For decades, Britain's warlocks have been all that stands between the British Empire and the Soviet Union - a vast domain stretching from the Pacific Ocean to the shores of the English Channel.

Now each wizard's death is another blow to Britain's national security. Meanwhile, a brother and sister - the subjects of a twisted Nazi experiment to imbue ordinary people with superhuman abilities - escape from a top-secret facility deep behind the Iron Curtain.

They head for England, because that's where former spy Raybould Marsh lives. And Gretel, the mad seer, has plans for him. As Marsh is once again drawn into the world of Milkweed, he discovers that Britain's darkest acts didn't end with the war. And while he strives to protect queen and country, he is forced to confront his own willingness to accept victory at any cost. 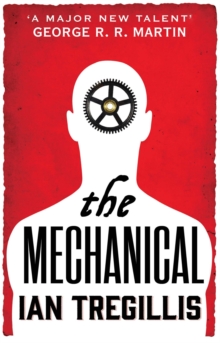 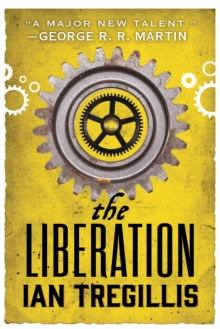 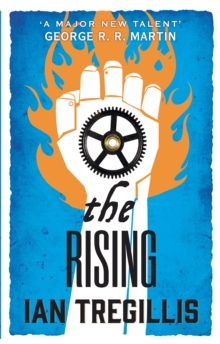 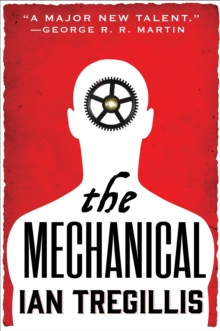 Also in the Milkweed Triptych series  |  View all 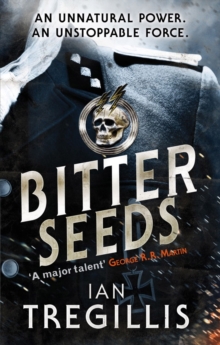 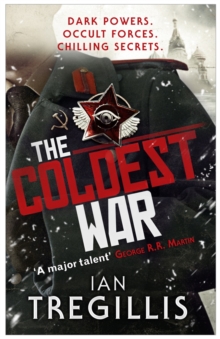 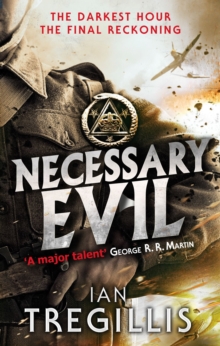 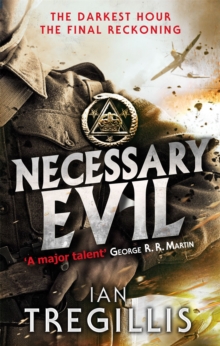