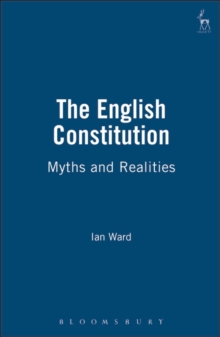 It is suggested that there are both internal and external pressures that are driving the reformation of our constitutional order.

There are internal pressures of decay, even corruption, and popular apathy, and there are external pressures brought to bear by the geopolitical challenges of the new world order and the new Europe.

The present 'project' of constitutional reform inaugurated by the present government is supposed to reflect these pressures. This book challenges this assumption, arguing that a far more radical re-constitution is required, involving: deeper institutional reforms (the most pressing being the abrogation of monarchy, and the established Church); geopolitical reforms to recast the devolutionary settlement and redefine English regionalism; and perhaps most importantly, conceptual reform, reform that will embrace the need to rebalance the constitution and to promote greater accountability and democracy.

It is intended that the book will provide a stimulating text for both academics and students; advancing a series of original ideas on a subject of considerable contemporary interest.

Along the way it discusses most of the major topics, institutions and debates which are ordinarily addressed in public law courses, and equivalents in non-law disciplines. 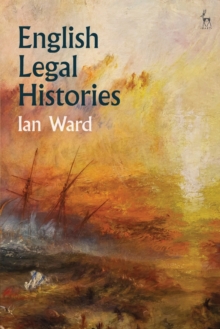 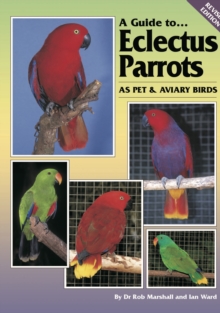 A Guide to Eclectus Parrots as Pet and... 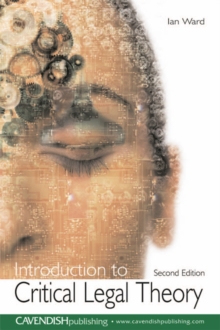 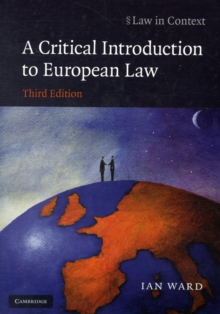 A Critical Introduction to European Law