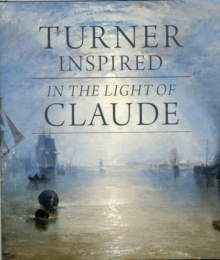 Turner Inspired : In the Light of Claude Hardback

The English Romantic artist Joseph Mallord William Turner (1775-1851) was hailed as the "painter of light" for his brilliantly colored landscapes and seascapes.

He drew much influence from the French painter Claude Lorrain (c. 1604/5?-1682), who was a vital force in Turner's artistic practice from his formative years until the end of his working life.

So great was Claude's influence that Turner stipulated in his will that his works hang alongside Claude's in the National Gallery, London. This book examines the ways in which Turner consistently strove to confront Claude's achievement and legacy.

He had encountered Claude's works in salerooms and in the collections of his aristocratic patrons, and applied what he had learned to the British countryside, producing views of the Thames valley that transform it into an idyllic pastoral scene reminiscent of the Roman Campagna.

For the balance of his career, Turner continued to pit himself against Claude, paying homage even as he continually sought to go beyond the accomplishments of his master. 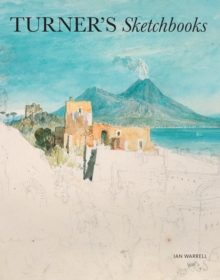 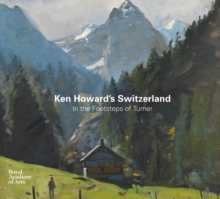 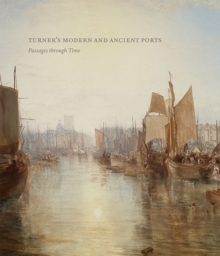