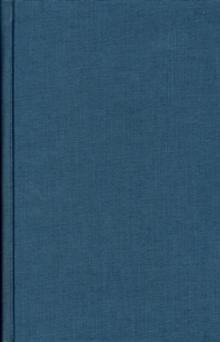 Corneliu Codreanu was a far-right, Romanian politician who established the Legion of the Archangel Michael in 1927.

Alternately known as the Legionary Movement, this organization supported an ultra-nationalist, anti-Semitic, anti-communist, and anti-parliamentary position that would later become targeted by the reigning communist party.

This book begins with the establishment of King Carol II's dictatorship and ends with the Palace coup of 1944, the moment in which Romania entered a Soviet sphere of influence and the legionnaires were made to suffer for their previous alliance with Germany.

Most scholarship places the failure of Romanian-German collaboration solely upon the activities of the legionnaires.

Ilarion Tiu offers a different view, providing a more detailed account of the legionnaires' history, philosophy both before and after Codreanu's 1938 death.