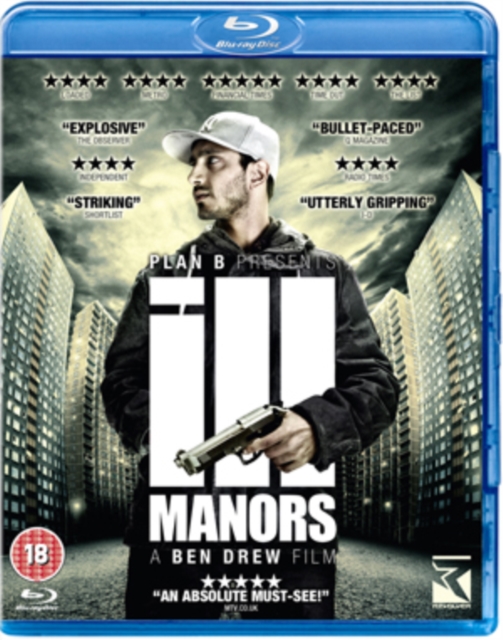 Ben Drew (aka musician Plan B) writes and directs this gritty, micro-budget crime thriller set in the East End of London.

Following the lives of four main characters, Aaron (Riz Ahmed), Katya (Natalie Press), Vladimir (Mem Ferda) and Jo (Dannielle Brent), the film tells six intertwined short stories, involving drugs, prostitution and revenge, each set to the music of a different rap song, which reflect the harsh and often violent realities of life on the streets in the Forest Gate area of London.