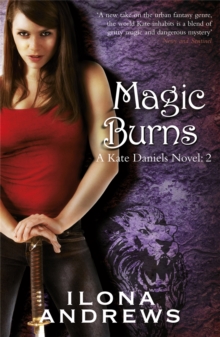 Down in Atlanta, tempers - and temperatures - are about to flare . . . As a mercenary who cleans up after magic gone wrong, Kate Daniels has seen her share of occupational hazards.

Normally, waves of paranormal energy ebb and flow across Atlanta like a tide.

But once every seven years, a flare comes, a time when magic runs rampant.

Now Kate's going to have to deal with problems on a much bigger scale: a divine one. When Kate sets out to retrieve a set of stolen maps for the Pack, Atlanta's paramilitary clan of shapeshifters, she quickly realises much more is at stake.

During a flare, gods and goddesses can manifest - and battle for power.

The stolen maps are only the opening gambit in an epic tug-of-war between two gods hoping for rebirth. And if Kate can't stop the cataclysmic showdown, the city may not survive . . .

Also by Ilona Andrews   |  View all 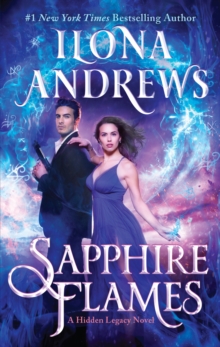 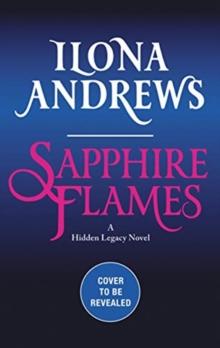 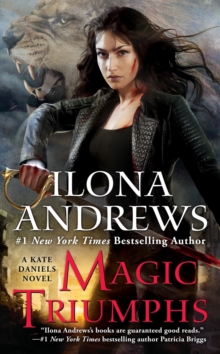 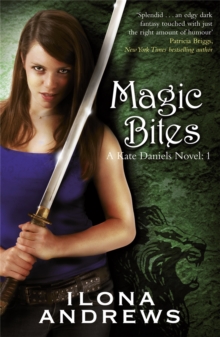 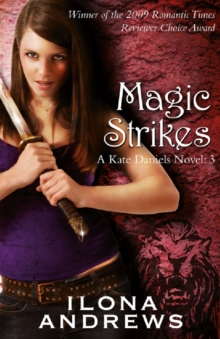 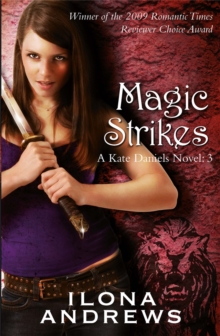