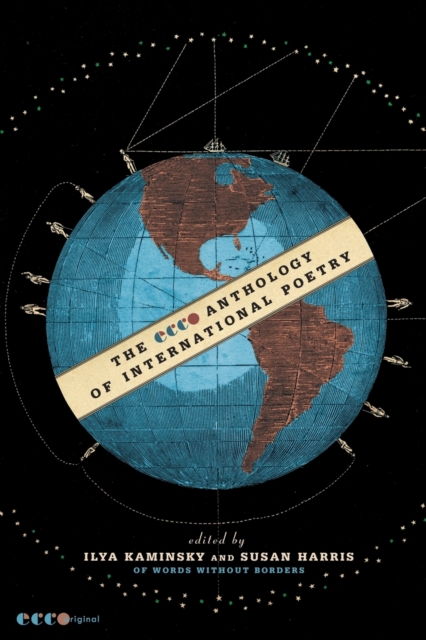 In "The Ecco Anthology of International Poetry", introduced and edited by Ilya Kaminsky and Susan Harris, poetic visions from the 20th century will be reinforced and in many ways revised.

Alongside renowned masters, there will be many new discoveries - internationally celebrated poets who have rarely, if ever, been translated into English.

In conjunction with the organization Words Without Borders - an online haven for international literature and an ally to writers all over the world-Ecco presents a paperback anthology that will surely serve as a canonical touchstone in the field of poetics, bringing voices from afar to readers everywhere.

As aptly put in Words Without Borders' mission statement, this collection also serves as part of 'the ultimate aim to introduce exciting international writing to the general and literary public - travelers, teachers, students, publishers, and a new generation of eclectic readers - by presenting international literature not as a static, elite phenomenon, but a portal through which to explore the world'. 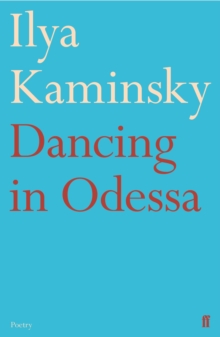 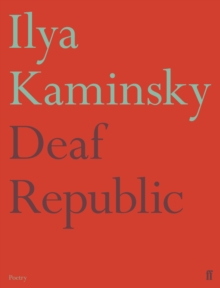