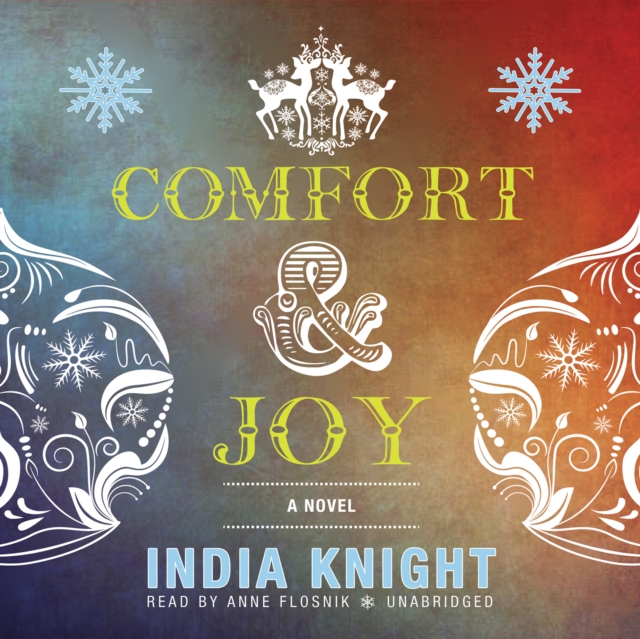 If Bridget Jones had two ex-husbands, three children, and invited her entire extended family over for Christmas

It's December 23, and Clara Dunphy is running around Oxford Street like a chicken with its head cut off trying to pick up ';a few last-minute bits and bobs.' Despite the frenzy, the twice-divorced mother of three loves Christmas and always wants to make it perfecta challenge even in the best of times but particularly when ';family' means an extended network of in-laws, out-laws, ex-stepfathers, and hangers-on totaling sixteen. Is the madness of Christmas really worth it?

Clara is a witty, blackly funny everywoman who will win over anyone who has ever longed to shut out the holidays with ';a giant martiniand some olives.'

Also by India Knight  |  View all 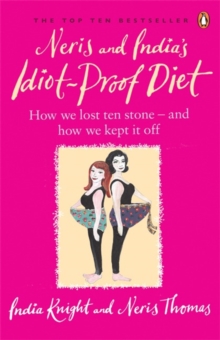 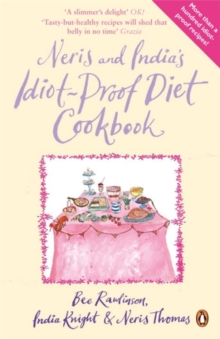 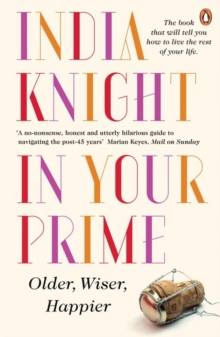 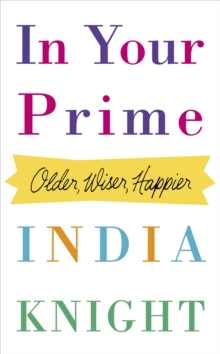