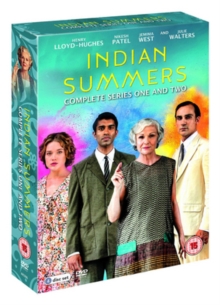 All the episodes from the first and second series of the Channel 4 drama starring Julie Walters, Henry Lloyd-Hughes and Nikesh Patel.

In the small British colony of Simla at the foot of the Himalayas, beliefs of the British Empire fade into obscurity with more modern ways of thinking brought into action.