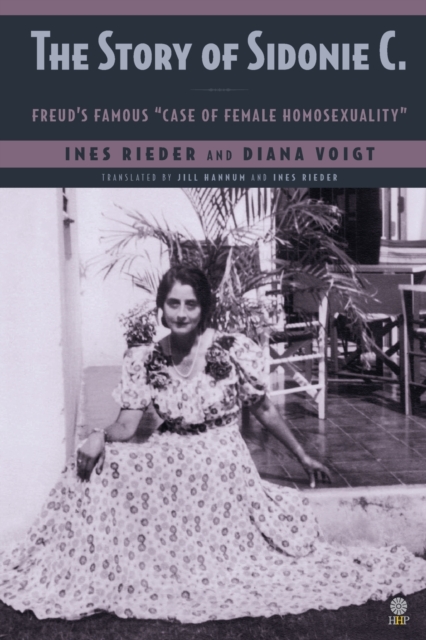 Now finally available in English, this biography of Margarethe Csonka-Trautenegg (1900-1999) offers a fully-rounded picture of a willful and psychologically complex aesthete.

Jewish by birth, she fled upper-class life in Vienna for Cuba to escape the Nazis, only to return post-war to a "leaden" city and relative poverty.

The interviews and taped oral histories that form the basis of this book were produced during the final five of her years.